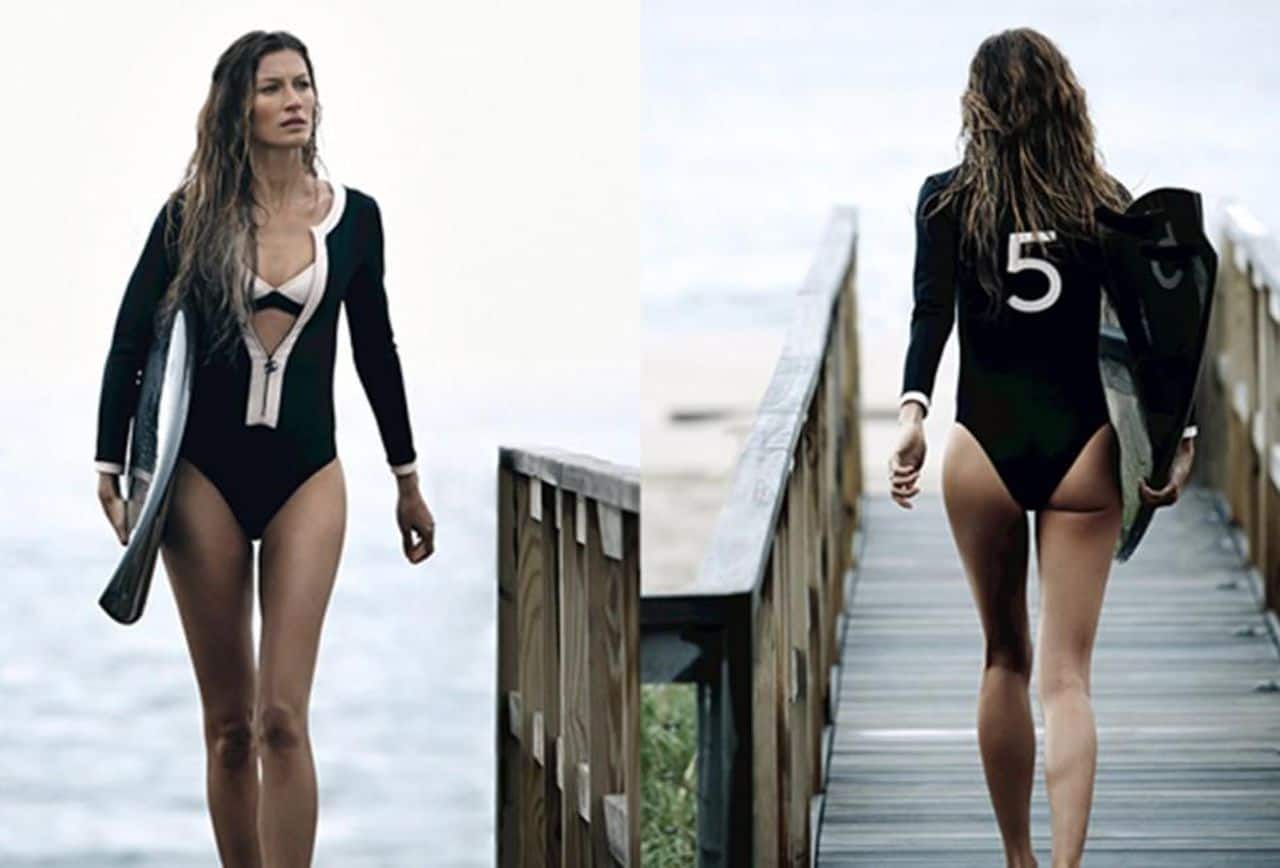 Who doesn’t like to surf? Other than those afraid of the ocean. You feel so restless, envious, to see that while you are sitting still on the sand, others are having so much fun. It has been made something for the commoners.

A lot of people have this ridiculous idea that everything celebrities do is for the camera. Although there are some oddballs out there fascinated with fame. These people also live a life off the lenses. It’s just that these individuals have to live under the magnifying glass all the time.

But celebs can inspire us a lot in multiple ways. Even better than a great speech in some cases. Enough to push you to start to join a Surf school and start your Surf lessons ASAP. 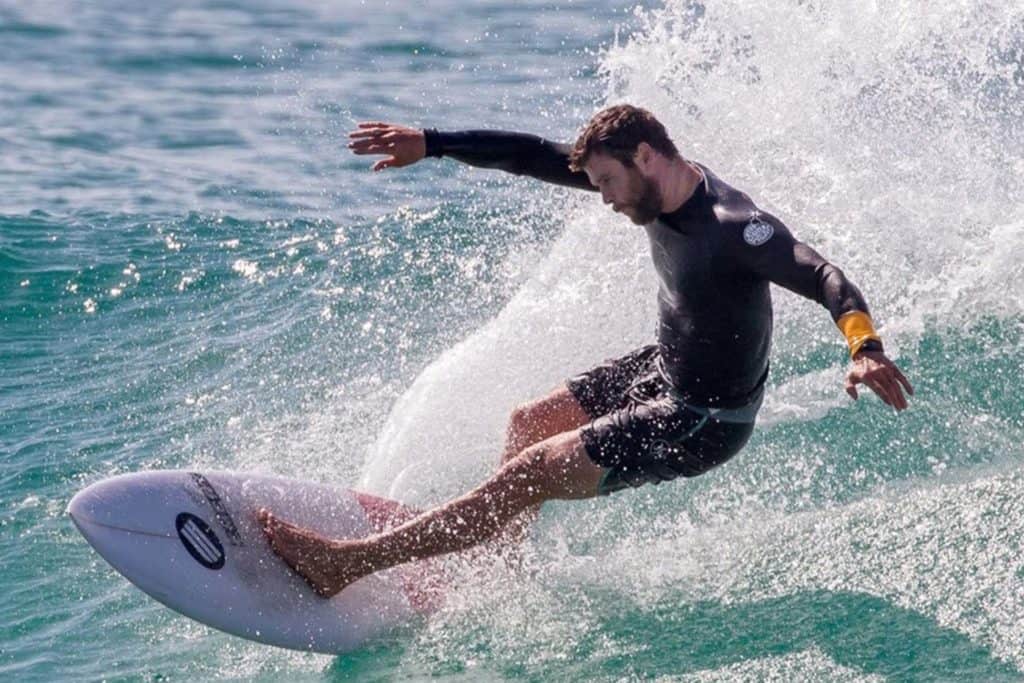 Who doesn’t know this blonde? World famous for his Marvel character “Thor”, and might I add he did an amazing job. He is a lady killer. Arguably the most handsome man alive. But the guy is through and through Australian. And that automatically means he knows how to surf.

In past years he has been seen with friends, family, even alone at the beach riding a wave. We can say that he swings the board just like his hammer.

It is fairly interesting to know that the world’s highest-earning supermodel, doesn’t just starve herself to death to keep her shape. She loves to work out and live outdoors. But did you know that her outdoor activities also have surfing as an important inclusion? Just see her do it once, and you’ll know that this Brazilian knows how to ride a surfboard. 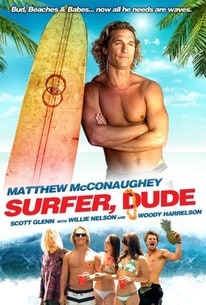 Matthew has always been a good-looking, buffed up guy. He starred in a movie called “Surfer, Dude” (2008). That is when he started to learn how actually to surf. He says he “got hooked.” The guy truly embraces ‘California Living”, but is a Texan. He took such a liking to surf that much of his films include surfing in their scenes. He has even parked his trailer near a beach once, to surf, has become friends with Kelly Slater. Even his house is near the ocean.

The renowned A-list superstar that has left everyone in awe since her debut is a perfect example of how heightened fame doesn’t mean you can surf. It somewhat feels calming to know that there are celebs who don’t mind getting their hair wet.

She even suffered a nose injury from the sport, but something this small could never stop her. Cameron has even made a TV series about her surfing trips called “Trippin” (2005). This star will be surfing till she drops.

The two-time Grammy-award-winning singer/songwriter is also on the list of surfing. He spent his childhood only a few hours away from the coast, but for some reason, started surfing when he was 28. And he got stoked, permanently.

So much that he tries to get all his concert near the location he knows will have good waves. He says to him it feels like “riding a dinosaur.” Regardless Jason Mraz frequents the beach and is regular in the surf lineup.