Who is Julian Wilson?

Julian Wilson is a surfer born in Queensland, Australia. He was one of the surfers who was in the water with Mick Fanning the day he was attacked by a white shark in 2015 in South Africa.

Wilson is a great surfer, who despite not having a great regularity of victories, leaves details of his world class. He has had very important victories in the ASP World Tour. 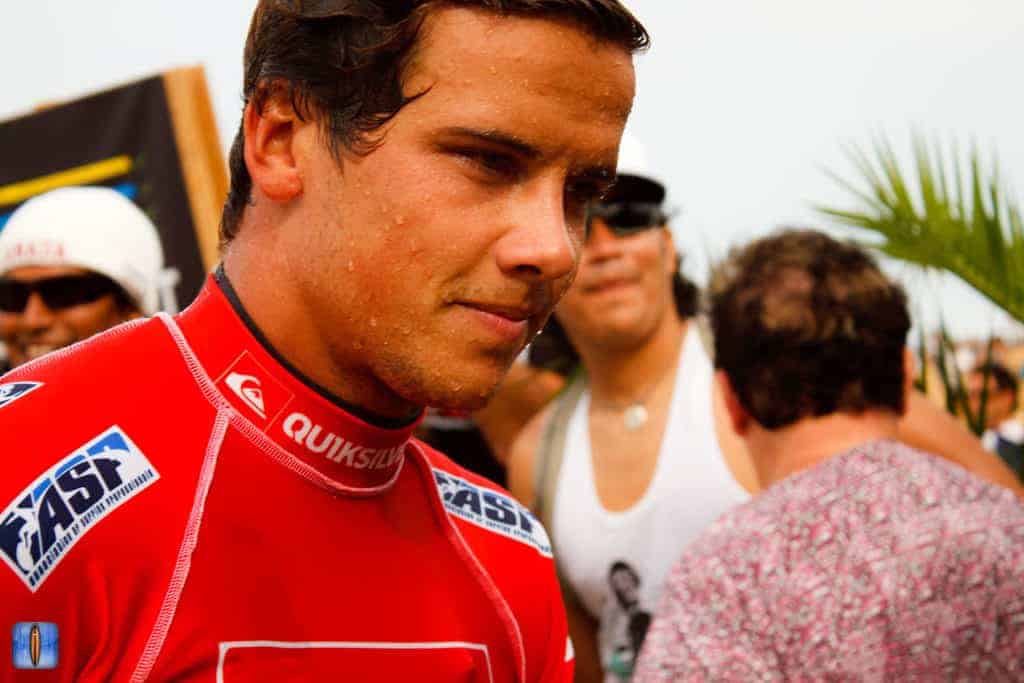 The last of them this year in the Quiksilver Pro held in his country.

Wilson is also an ambassador for the National Breast Cancer Foundation.

Here we leave you with one of his latest videos, which he has shared with all his followers through his instagram.