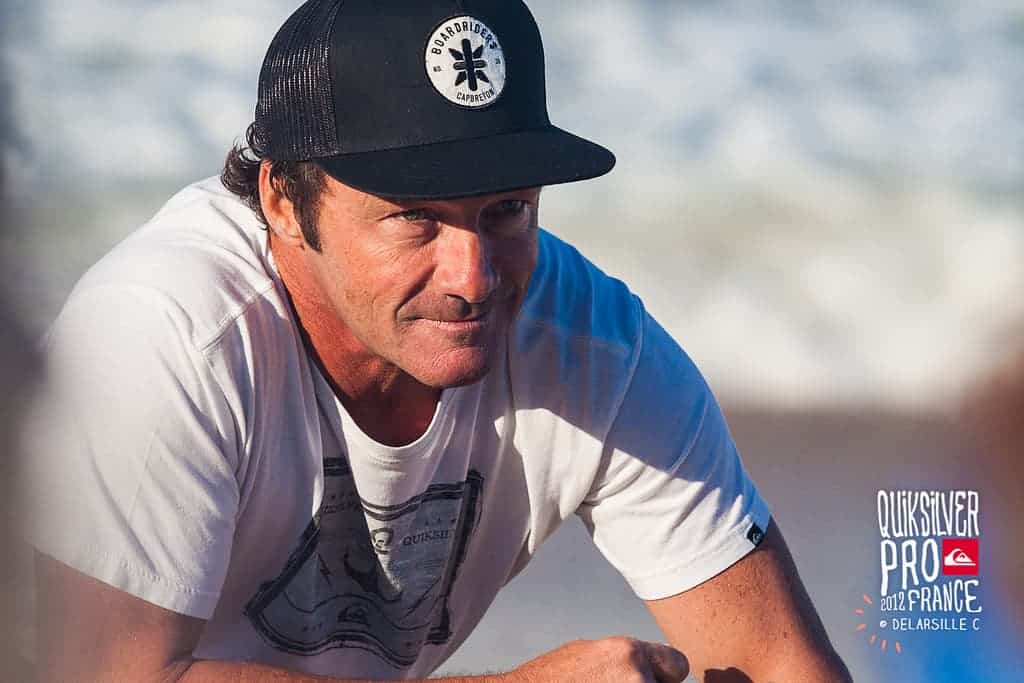 The CEO of Quiksilver is still missing

A week ago we heard that Pierre Agnes, CEO of Quiksilver, disappeared while sailing. According to Reuters, Agnes sent a message to the port authorities indicating that he was delaying his return due to the thick fog. Two hours after leaving the port his boat was found empty and nothing is known yet of his whereabouts. The French authorities have abandoned their search and investigate what has happened.The main hypothesis is that on that day there was fog, a wave hit his boat and made him fall into the sea.

We hope that soon we can know what happened and we send a big hug to his family.