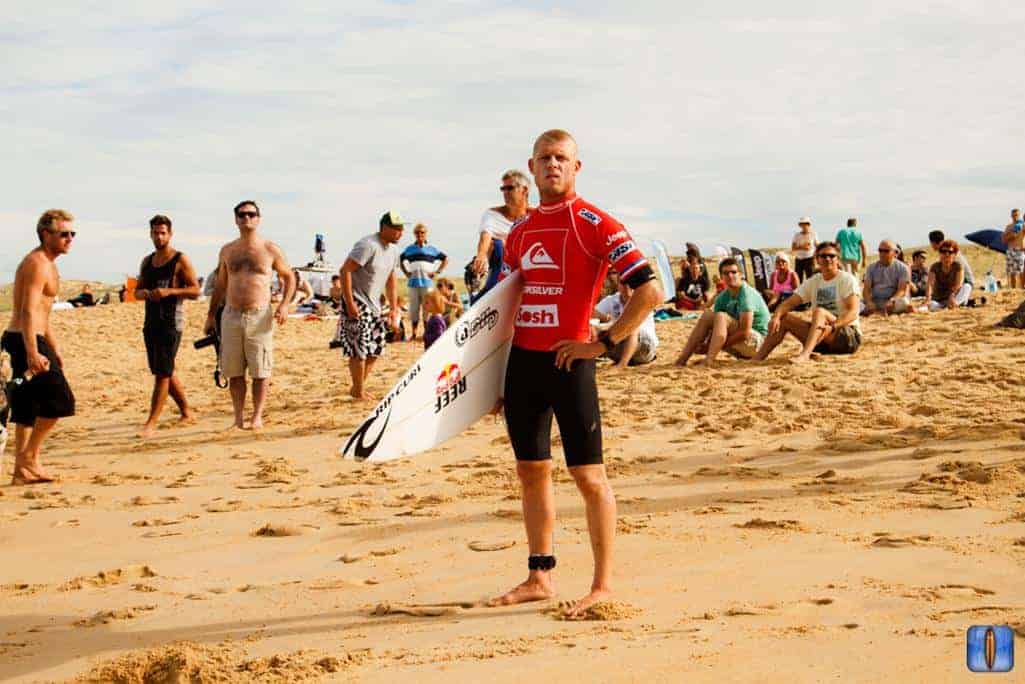 Mick Fanning retires from professional surfing, it’s news that we met a few weeks ago and it is now when the Australian surfer has decided to officially end. Mick Fanning has chosen the Rip Curl Pro at Bells Beach to officially present his farewell book. 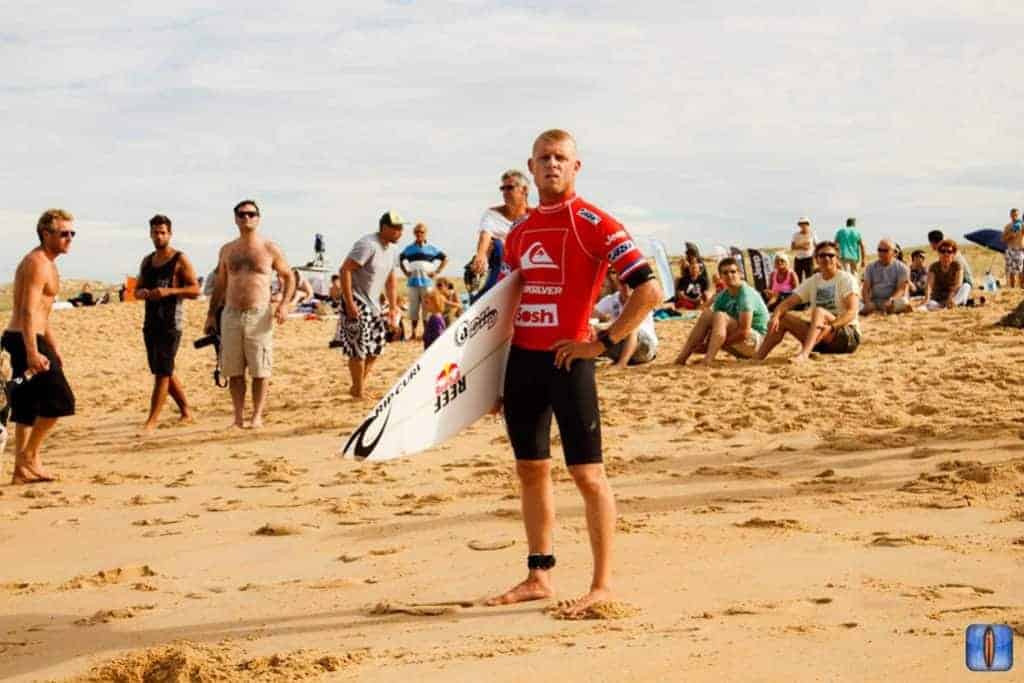 Mick Fanning is one of the great #surfers, with his own style. His career began in 1998 and led him to win the World Surfing Championship three times. One of the highlights of his career as a professional #surfer was when he was attacked by a shark at the J-Bay Open in South Africa in 2015. The news took great repercussion, as it was broadcast live. Luckily, the surfer was unharmed.

We hope it is not a definitive retreat and we can continue enjoying this great surfer and videos as good as this one.