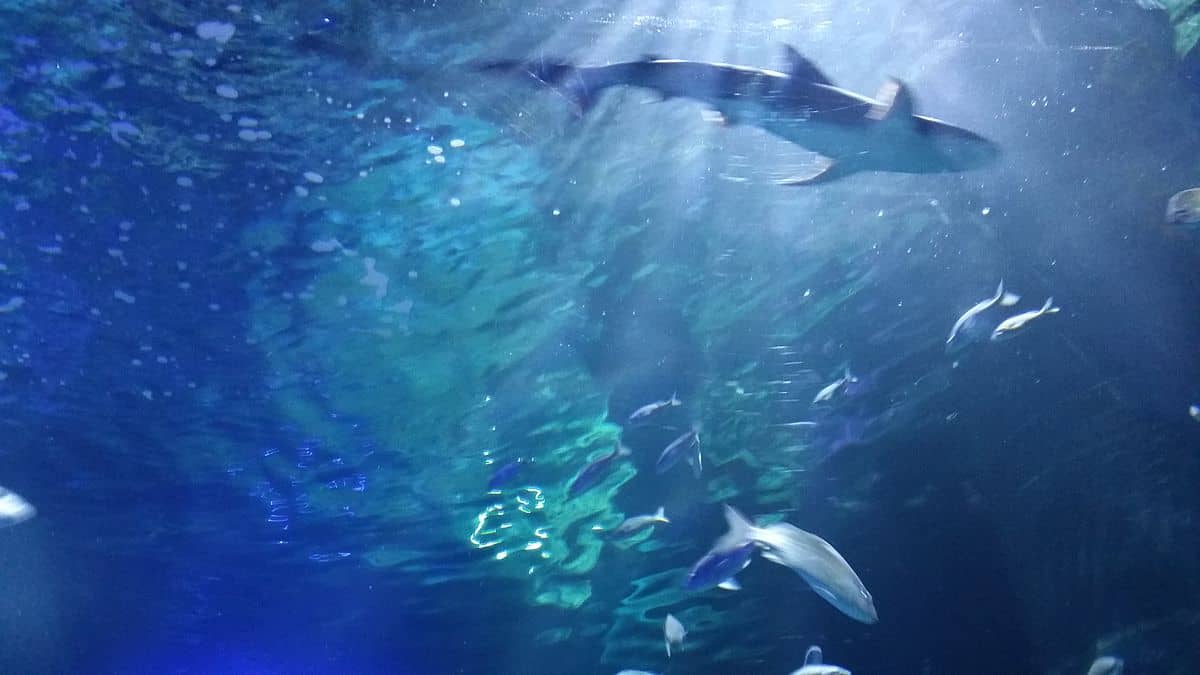 As we told you a few days ago there was a shark attack on a surfer in Australia, just 15 km away from where the Margaret River Pro surf world championship was being held. A few hours later there has been a second attack on another surfer, which has forced the organization of the WSL to cancel the event.

Some professional surfers have publicly shown their discomfort for the insecurity they suffer in situations like this and ask the organization for more security.

Although the presence of sharks in this area is usually common, in these days there have been several whales stranded near the coast. This fact has favored the arrival of more sharks in search of food and has favored their approach to the coastline, where surfers have been attacked.

The WSL will try to make the event again throughout the season. We hope it will be better circumstances than now and could be held in complete safety.