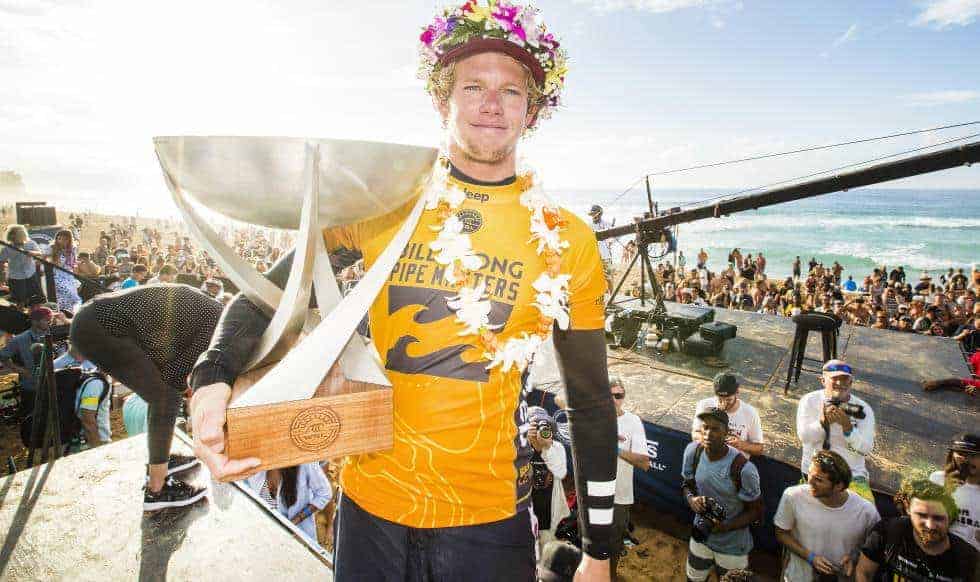 Last Monday John John Florence was proclaimed winner of the world championship for the second time in a row. Despite his 25 years he has achieved a milestone that was not achieved since the late Andy Irons. 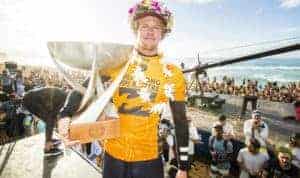 In this last Championship Tour Julian Wilson and Jordy Smith were eliminated on Sunday, while the Brazilian Gabriel Medina, was outlined as his biggest threat to qualify for Monday.

Florence needed to reach the final to secure the world title and he did. In a passionate final was about to win in the Billabong Pipe Masters Champion, which finally took in the last second the French Jeremy Flores.