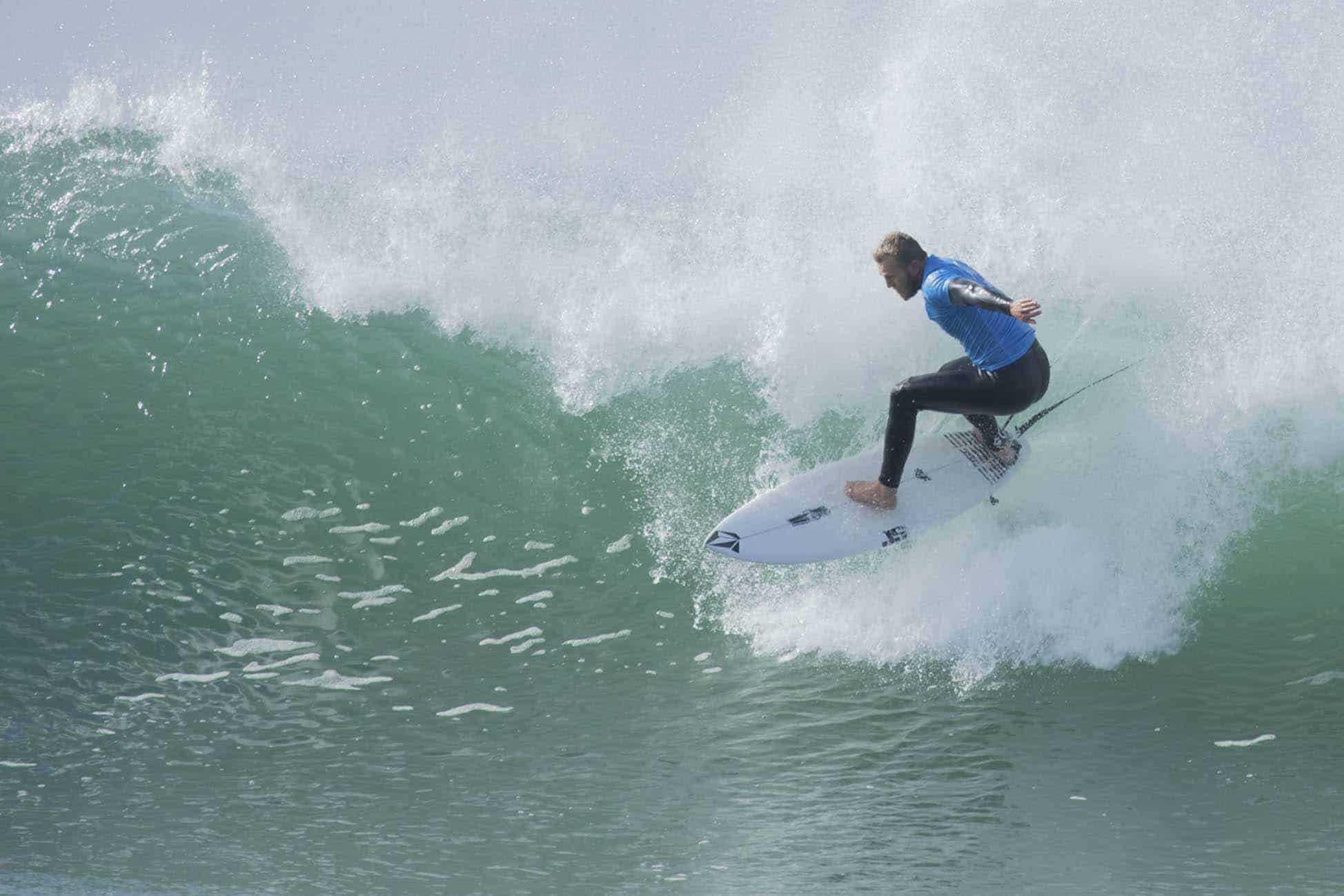 Dusty Payne has a serious accident in Hawaii

The Hawaiian surfer Dusty Payne has suffered a serious accident in Pipeline. According to the witnesses it was swallowed while surfing the tube and hitting directly against the coral.

Everything was captured in this video and we see how Dusty does not manage to stabilize his board and is dragged by the wave.

“Usually when a wipeout like that happens and there’s no sign of a struggle, that person is definitely out,” said Freesurf Staff Photographer Keoki. “It was enough to trigger the alarm. I knew something was wrong, so I yelled my head off and swam as fast as I could while the set was still going on. I got to him and Ulu boy got to him too. It all happened so fast, next thing you know there were 4 or 5 surfers helping out.”

Luckily, the quick action of the present surfers avoided the tragedy, since the surfer did not recover his conscience until he was taken to shore.