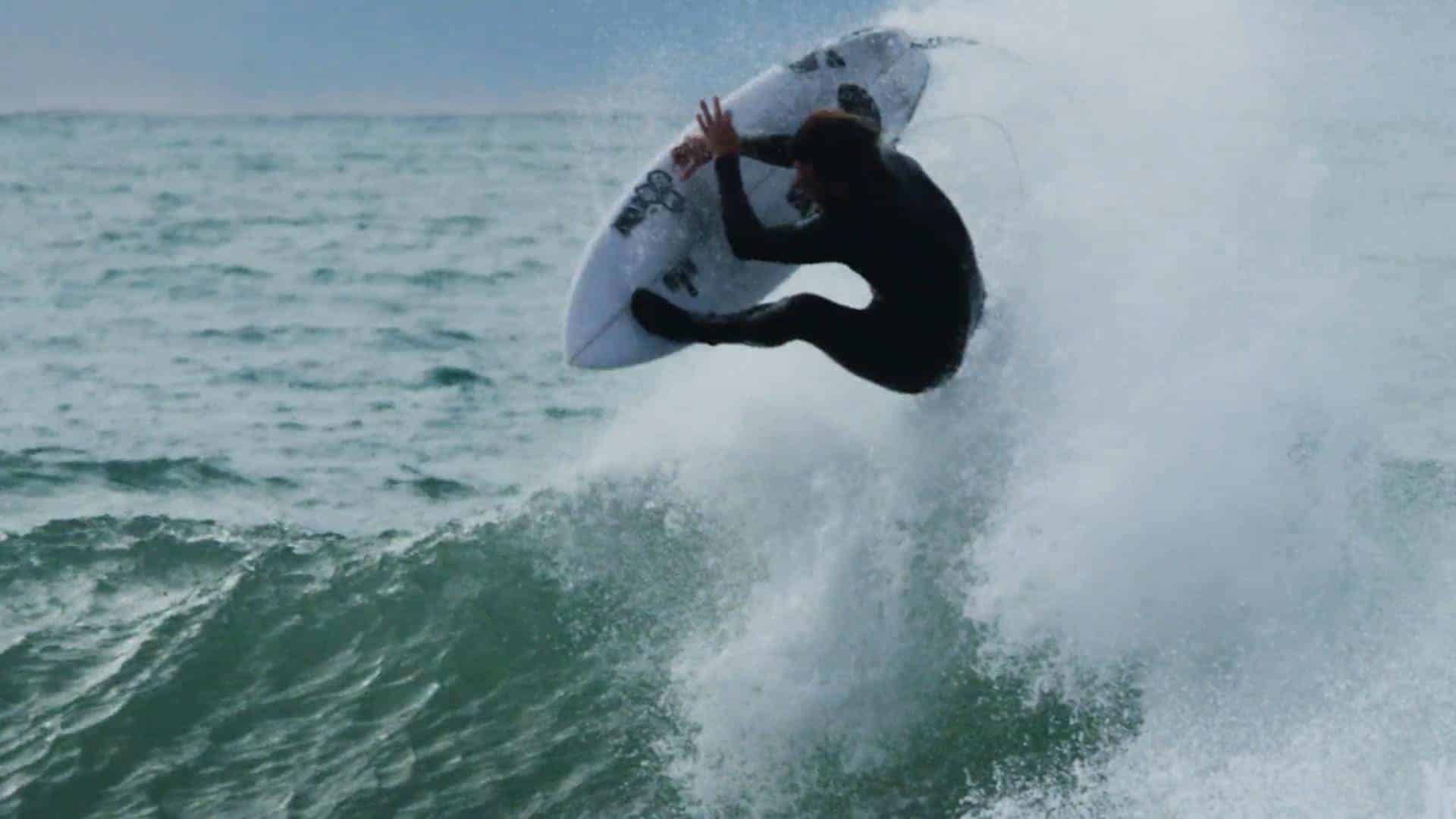 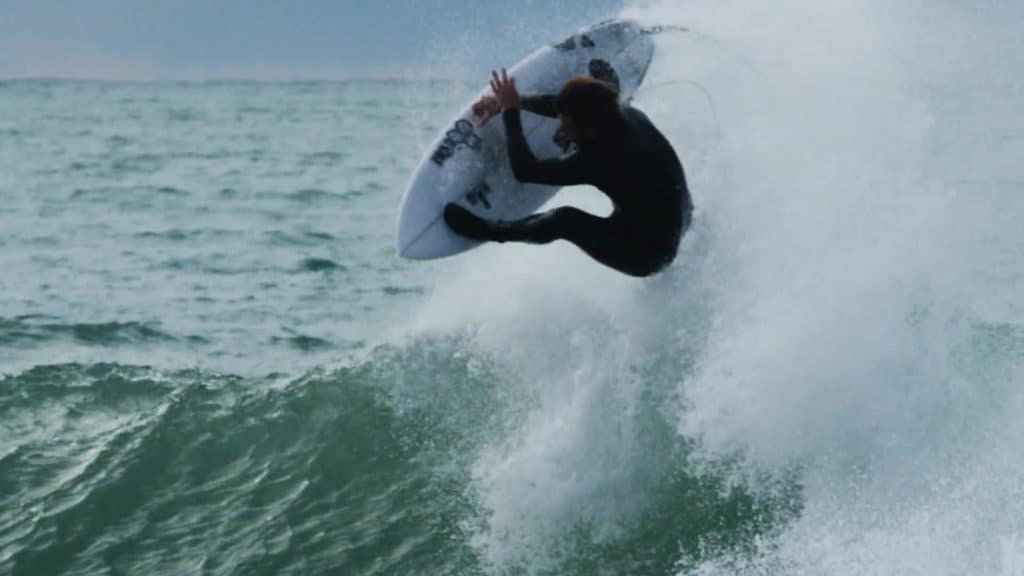 Dane Reynolds was born in 1985 in Long Beach, California. Since he was a child he already felt the surf in the deepest and at 13 he started participating in championships. He soon began to compete professionally and in 2010 he became # 4 in the WSL ranking. Soon he began to feel the burden of competition and injuries, as he said that same year: “I feel that surfing, as a sport, is tremendously arbitrary. We travel around the world so that people rate us while surfing. It seems to me of delayed ones“.

The following year (2011) he retired from the international circuit to live his passion, but as freesurfer. Since then he has left us unforgettable moments like these: