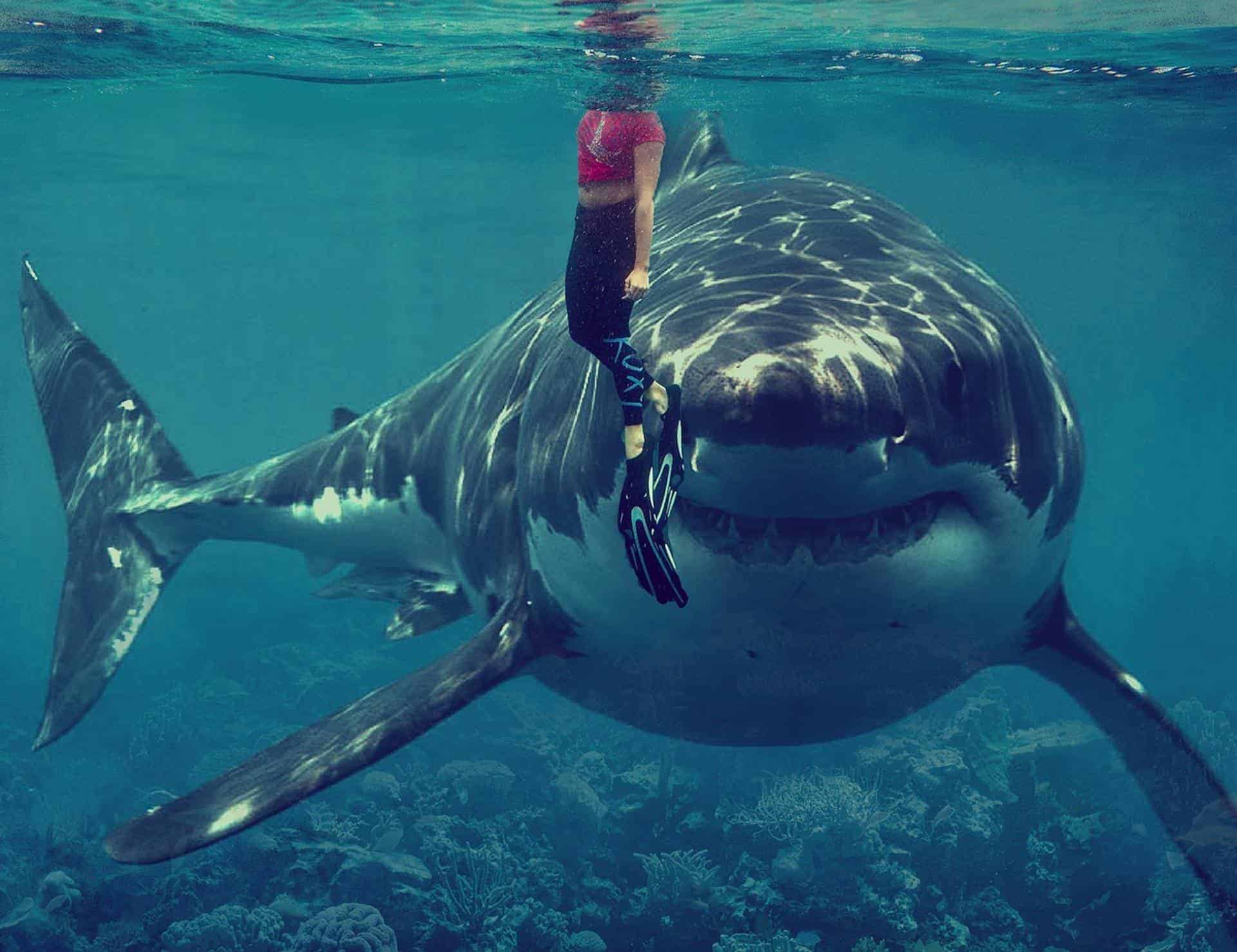 A shark attacks in Australia

There has been a shark attack while the Margaret River Pro of the world surfing championship is being held.

Yesterday there was a shark attack on a surfer just 15 km from where the championship is being held in Australia. Specifically in Gracetown. The attack occurred while the surfer was on his board. According to the witnesses, a white shark threw him in the water and attacked him up to 3 times. Despite these facts, the surfer managed to reach the shore, where people who were on the beach could make a tourniquet and take him to the hospital.

This event has reminded a lot that suffered the surfer Mick fanning in South Africa.