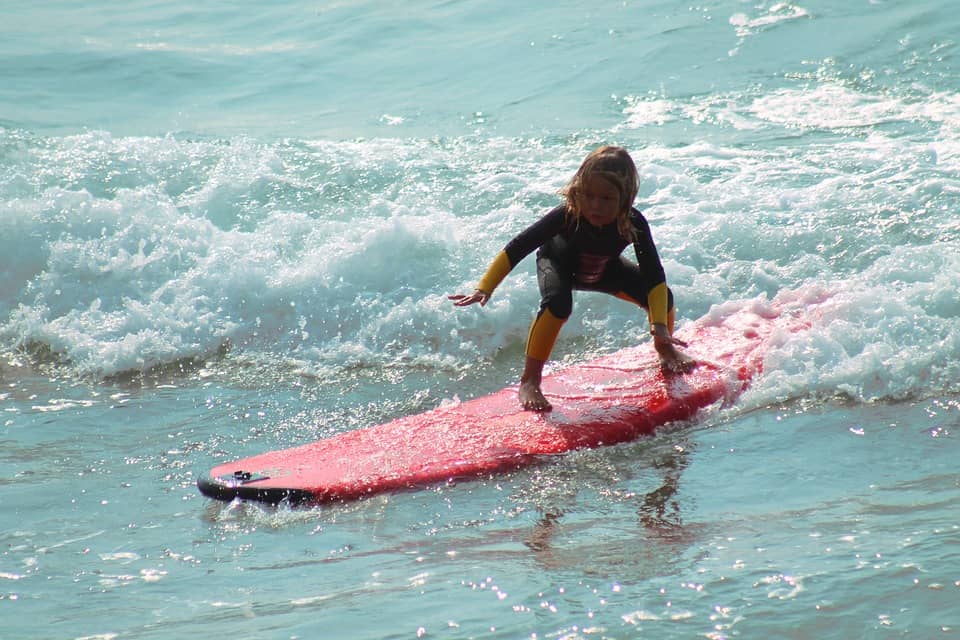 The science of surfing

Perhaps it’s the hippy aura that surrounds surfing, but linking science with this thrilling sport can sound absurd. Nevertheless, that is exactly what we are going to attempt in this article, and why not? After all, every activity that humanity engages in is based on scientific principles.

How does that help, surfers? Well, once you understand the underlying facts, it becomes easier to comprehend the activity itself, and also figure out different ways in which you can improve yourself in it. This is exactly why figuring out the science behind bodybuilding has gained popularity in recent years, and it has paid off handsomely.

Here are a few scientific principles that should constitute every surf school and surf camp. 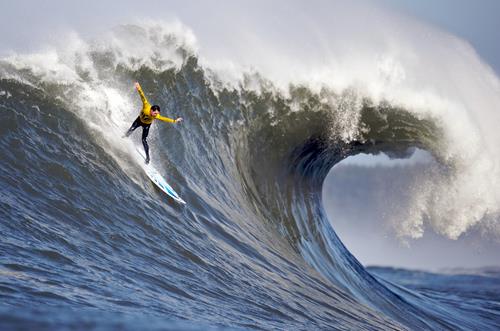 Let’s start with the essential component of a surfing experience: the wave. It is what you have to ride, after all. Scientifically speaking, a wave is merely a medium for the transfer of energy. Where does this energy come from?

Let’s start by thinking about a sound wave that is produced when you hit a hard surface. You essentially transfer the kinetic energy of your moving hand to the surface, which is then converted primarily into sound energy as the particles vibrate and cause nearby air molecules to vibrate as well.

Similarly, the water waves that surfers love to scale are produced by the transfer of energy from winds. That is exactly why surfers get excited when they learn that brisk coastal winds are afoot, and why windy locations are great for surf holidays.

Right, so that’s the science behind your medium wave, but what about those behemoths that entice surfers all over?

The particularly huge waves don’t originate anywhere near the coast, but in fact, find their beginnings around 15,000 km or more from it. This fact first surfaced as a result of a series of experiments conducted by an ocean scientist named Walter Munk in the 1950s. We call such spectacles of nature to swell waves or groundswell.

These groundswells are unsurprisingly ideal for surfing, and they explain why you can get particularly huge waves even when there is an absence of sufficiently strong winds. For the most part, you are likely to come across a mixture of groundswells and wind waves. 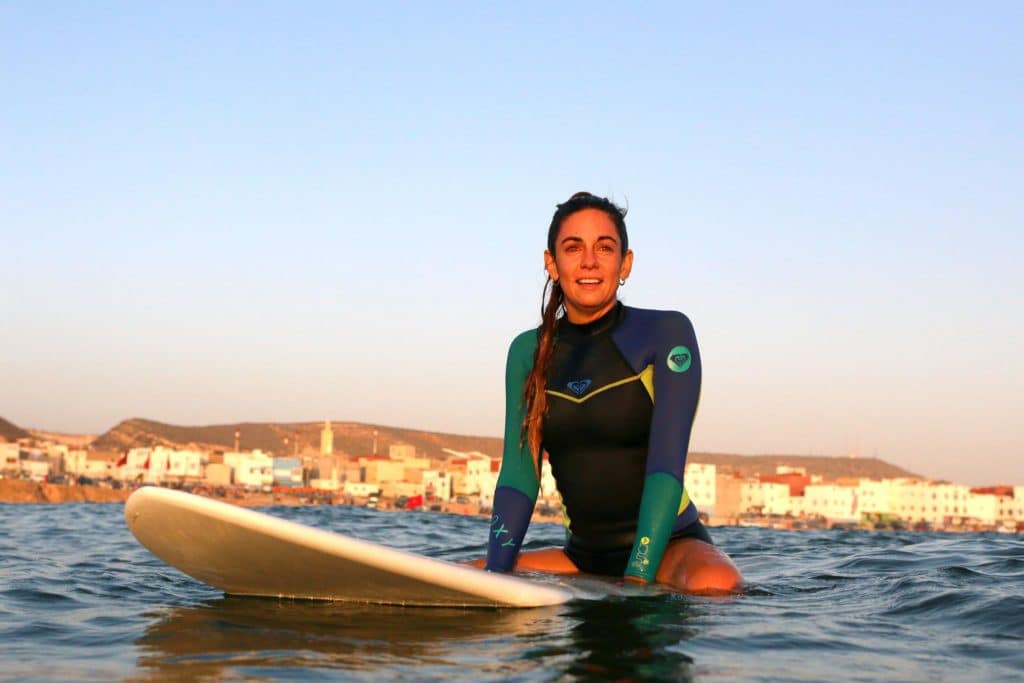 The science behind paddling

The most basic surfing skill is paddling, and this can best be explained by the need to catch up to a wave. Surfers have to expend a certain amount of kinetic energy, enough to enable them to accelerate along with the wave so that they can ultimately ride it.

This makes intuitive sense as well because the faster you travel, i.e., the more kinetic energy you already have, the easier it will be for the wave to carry you along. How’s that for surf lessons, huh? 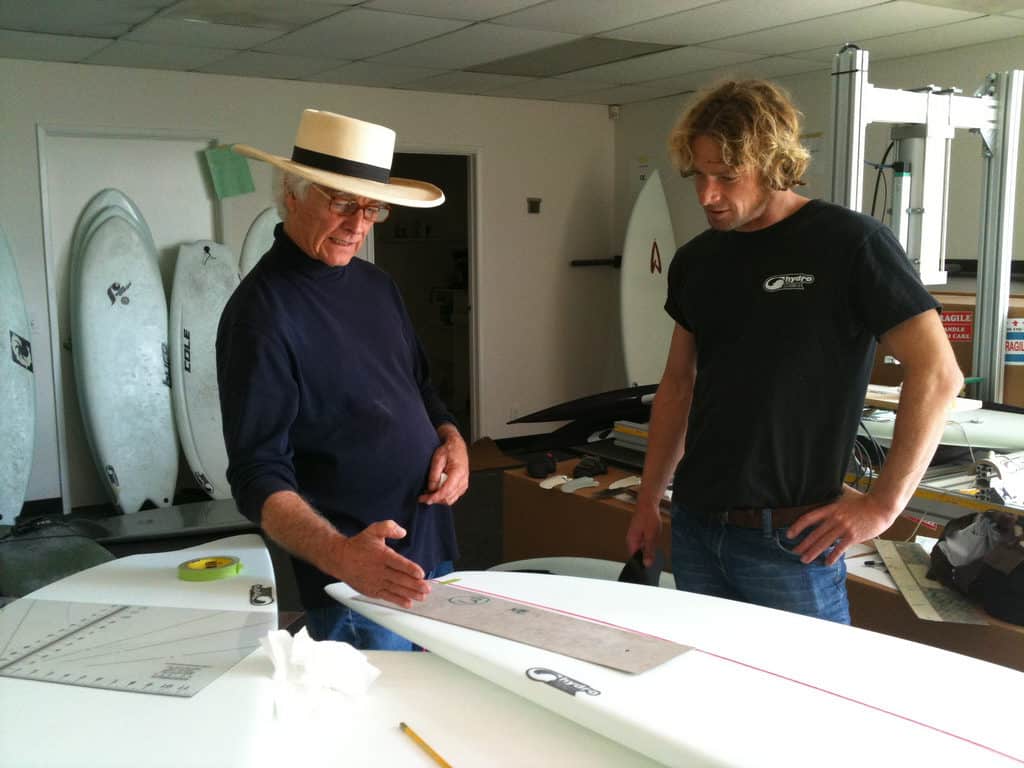 The science behind surfboard design

The reason why your surfboard has a curved front edge is that this allows water to travel more quickly below the board as compared to the above, and this creates an upward force called the lift. This is why the board raises up, and it forms a trademark component of the surfing visuals.