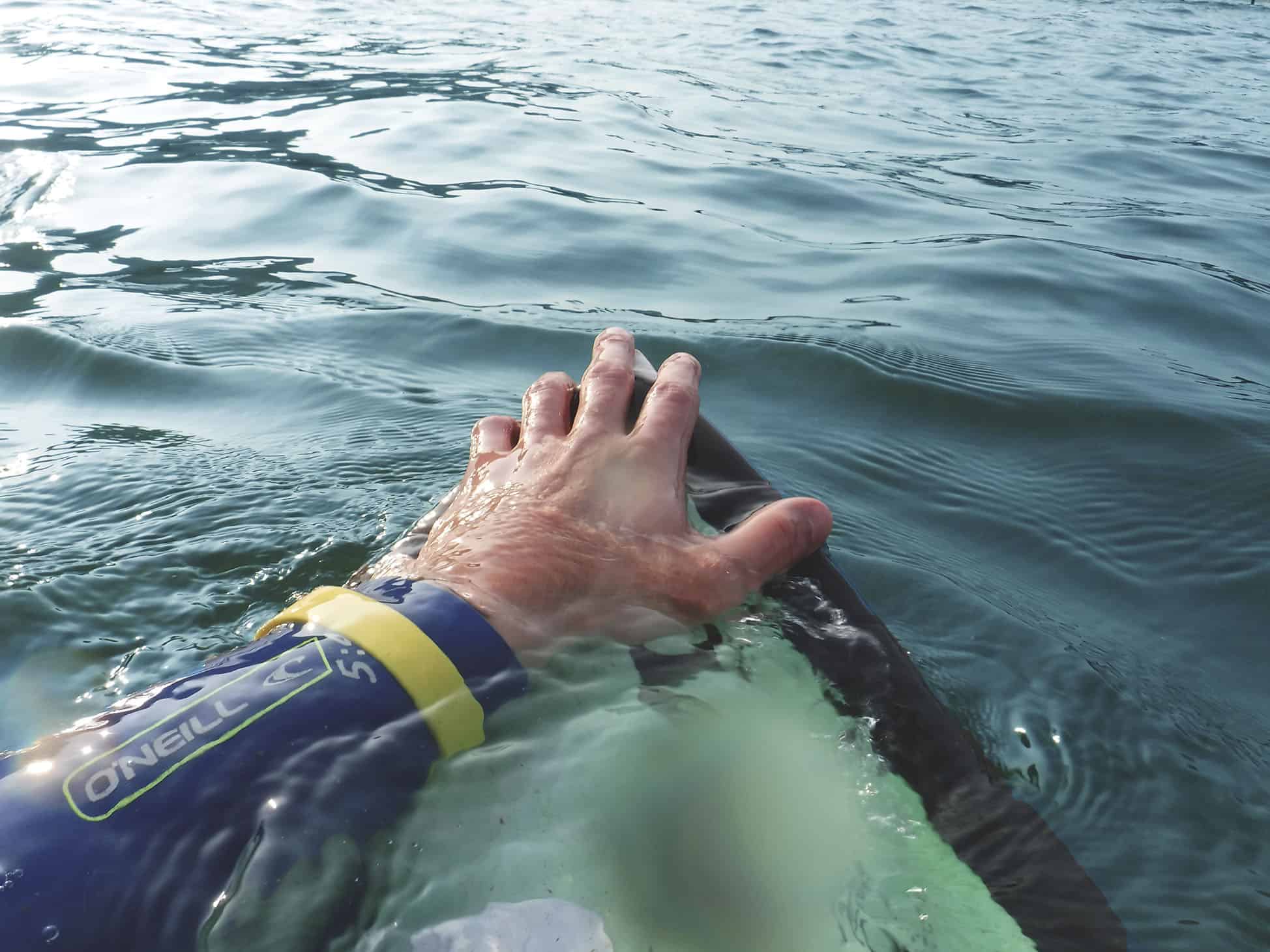 The dangers of surfing: sharks

We love surfing, and if possible, we have the opportunity to practice this sport wherever we go. But sometimes we must keep in mind that we are not alone in the water and that at any moment we can be surprised by a shark. This is a very deep-rooted terror among bathers and of course a major concern for surfers, as they take the brunt of these attacks. For example, in 2016, 58% of shark attacks were against surfers.

Why do sharks attack surfers the most?

First because the surfers are in the shark hunting area, where the waves are born. Then we have to think that the movements of surfing attract these predators: splashes in the water, falls to the sea, fast movements … All this makes the shark think that it is before one of its typical prey (the seals) and not before a Surf lover, who is enjoying his favorite sport.

Are sharks a real danger to surfers or is the danger exaggerated?

Sharks are a danger, there’s no doubt about that, but maybe not as much as we think. At this point, we have to pay attention to the statistics. For example, it is 132 times more likely to be drowned, or 290 times more likely to be hit by a boat than to be attacked by a shark. Even so, a shark attack does not always end in death, for example only 5% of the surfers attacked in 2016 died, so for 95% of the cases everything ended in a scare, a very big scare.

How can we prevent an attack?

The main and most important thing is to know where you are surfing. If the area is prone to shark attack or the coast has many sightings, it is best to be careful.

Do not surf alone, always go in a group. Do not wear bright colors on your clothing, as that may attract sharks. Do not forget that sharks eat in the morning and during the night, so try to avoid those hours to surf.

Do not enter the sea if you have a wound that bleeds, because sharks are very attracted to its smell.
If you come across a shark, do not try to attack it or bother it, simply get out of the sea in the most tranquil way possible, trying not to make sudden movements that could attract the attention of the shark.

And finally the best is to prevent, so do not hesitate and come to quiet areas, such as our Surf Camp in Morocco, where you will not have these problems and you will not be the protagonist of any film called “Jaws” or “shark attack”.