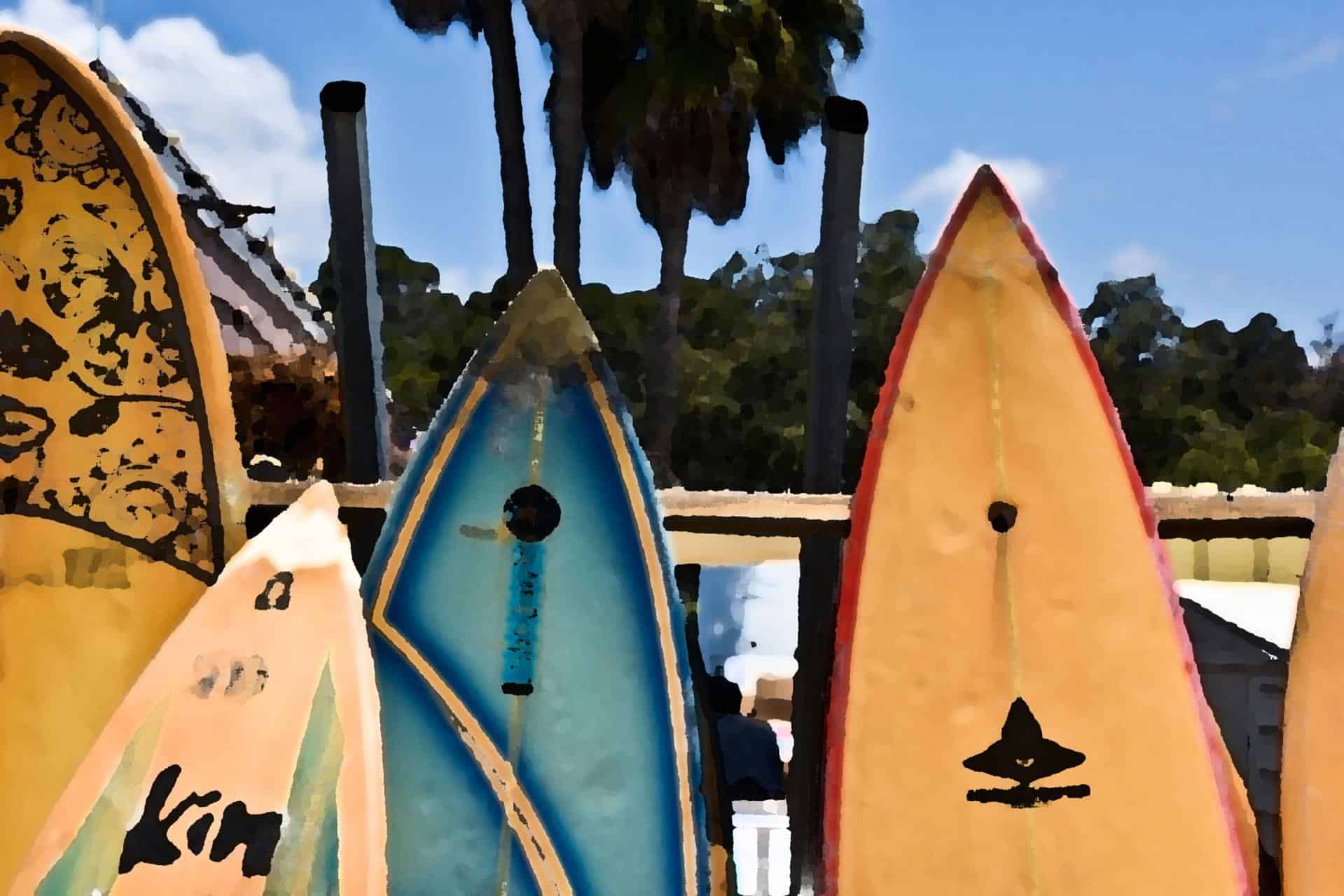 the 6 most famous surfers

A lot of water has passed since surf, the sport of kings in Hawaii, first began to attract attention. Today, there are anywhere from five to twenty-three million surfers worldwide and among these millions there are a handful of surfers who have really made a name for themselves. From the Duke to Gidet, there are a few surfers that stand out. Do you want to know who they are? 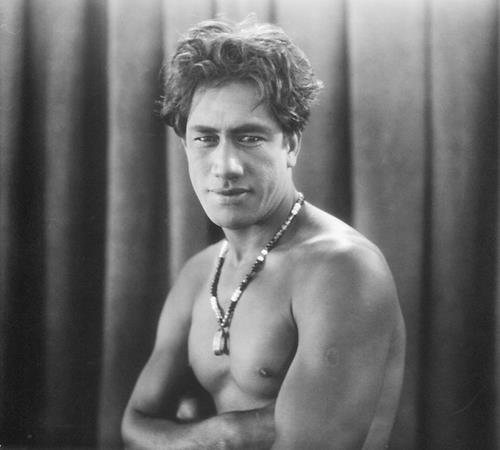 Duke Kahanamoku is called the father of surf in the modern world. He is a Hawaiian who has been instrumental in making surf more popular than ever before. At just twenty years of age, he began to earn a name for himself as a short distance swimming record holder. In 1912, he captured the Olympic world record in swimming in Sweden and a year later, he was the gold medal winner in the one hundred and four-hundred-meter freestyle relay.

He is the person who gave birth to rebel-style surfing. He had no peer in Malibu in 1950s and the early sixties. His surfing style was very definitive and his demeanor both on the board and off it attracted followers in large numbers. He may not be the best-known surfer but Miki Dora nevertheless remains one of the best surfers of his time. 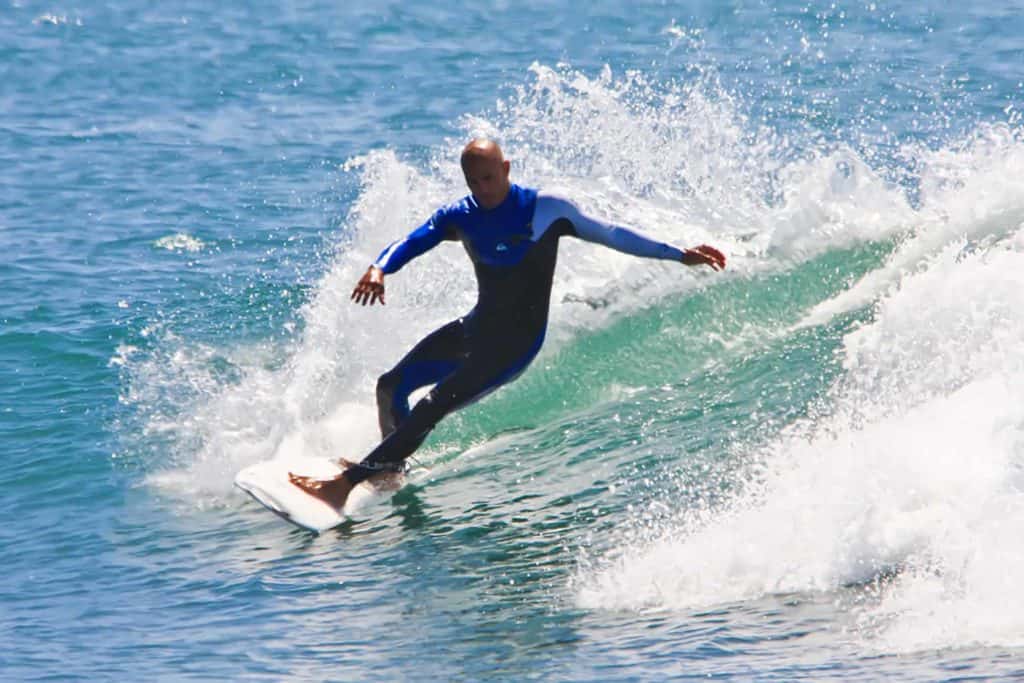 He is one of the best surfers and no one has come close to matching his achievements on the surfboard. He has won so many victories in a career that began in the year 1991 and which continued for many years. He hails from Cocoa Beach in Florida and was born in the year 1972. He started his surfing at the tender age of six and by the time he was eleven years old, he had won four successive United States Surfing Championships. 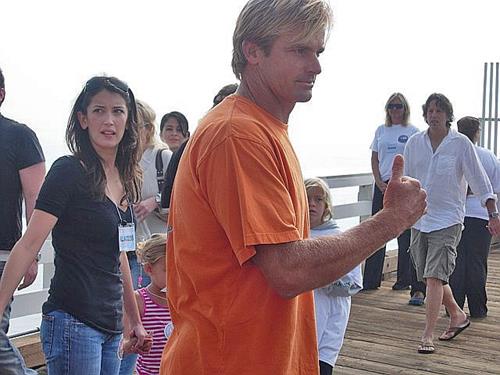 This is one surfer who has done the world of surfing a lot of good. He has left his mark on the surfing world – thanks to his many innovations that have shaped the way people surf. He is also believed to be the father of tow surfing. He was not only excellent at surfing but he along with Buzzy Kerbox also swam the English Channel in less than six hours.

He is the equivalent of Rosa Parks in the world of surfing. A self-taught surfer, he used to peddle to the beaches in Malibu where he surfed all day long. However, he died an untimely death in the year 1951 and a plaque in his honor was dedicated to his contributions to surfing. June first is now known as Nick Gabaldon Day.

Do you know any other amazing surfer that you think should be on this list?