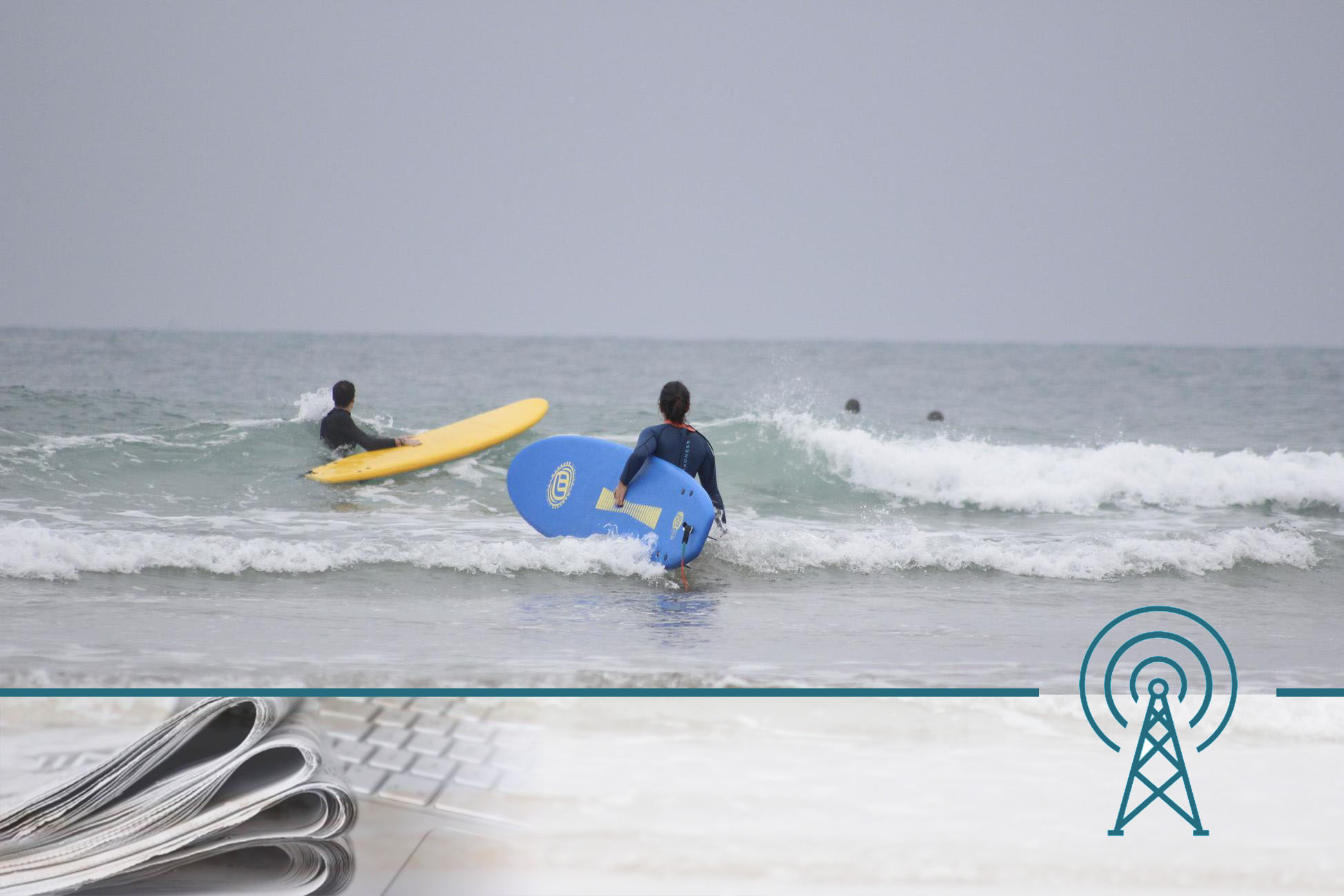 As with all interesting things, the media plays an important role in bringing surfing to the fore and glorifying it so that the masses find themselves gravitating towards it, either as participants or as fans. It is no wonder then that surf lessons and surf holidays have experienced an increase in popularity.

The big deal about surfing 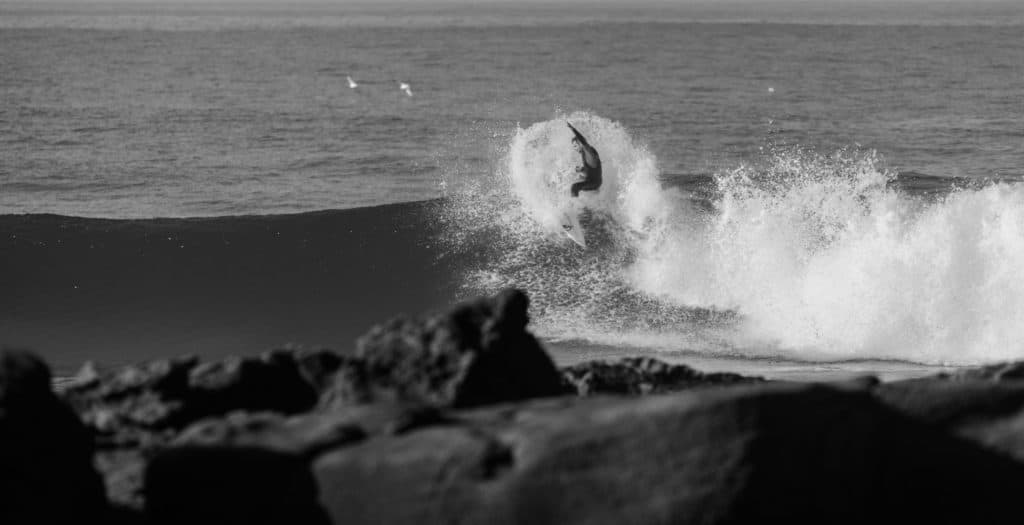 Surfing captivates us most peculiarly; it serves undeniably thrilling moments, it’s a spectacle to watch, and nothing gets the adrenaline pumping quite as well as this popular beach sport.

Let us take a look at the media’s portrayal of this “soulful experience,” which started out very much as a form of religion, but went on to become a societal norm.

During the 1950s and 1960s the surf movies were introduced with a lot of fanfare and hoopla. Gidget (1959) fused teen romance with surfing to produce something that wasn’t necessarily a great thing to watch but certainly did much to elevate surfing. 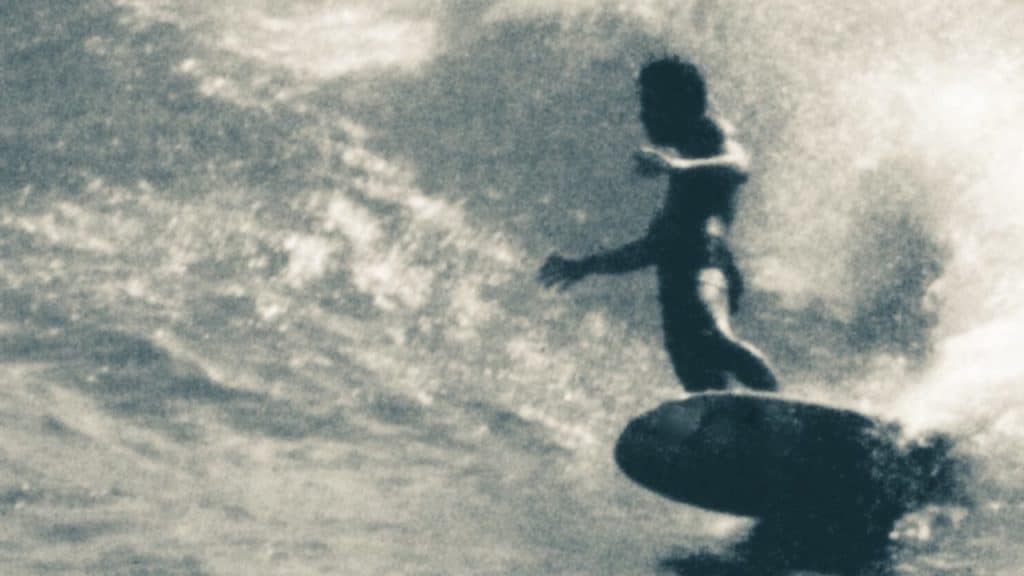 It is essentially about a midget girl called Francie who can’t care less about the predilections of her friends, but decides to take up surfing in the sunny beaches of California when she meets two surfer boys, Jeffrey and Burt, and falls in love with the activity. Much better than surf camp, eh?

Unsurprisingly, it was followed soon after by a sequel in 1961 called Gidget Goes Hawaiian, where the surfing culture in the island was perpetuated. Once again, while there was nothing spectacular about the flick, it did bring Hawaii to the spotlight as an excellent surfing destination. 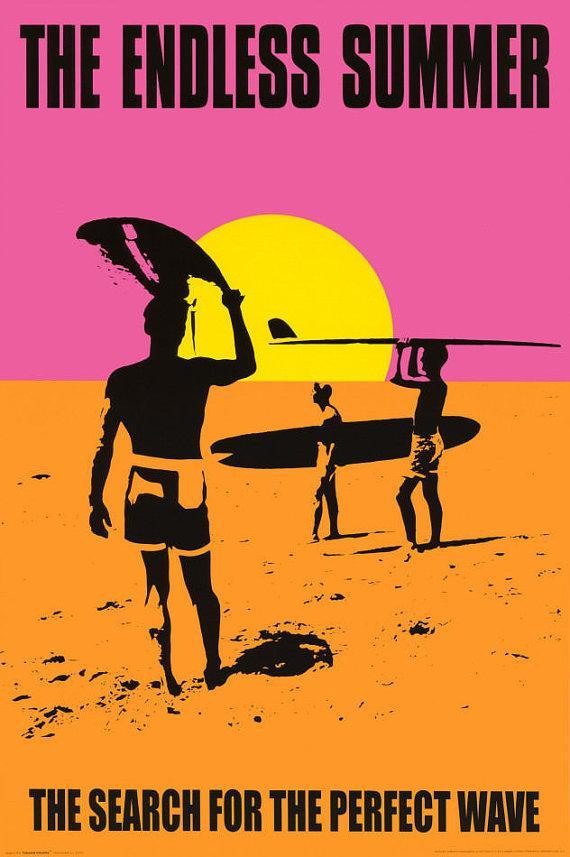 In 1966, the first surfing documentary hit the crowds. The Endless Summer was fascinating not just because of the behind-the-scenes story of surfers, but also for presenting to the world the very concept of surfers seeking more treacherous and tricky waves to challenge themselves.

Filmed by professional surfer Bruce Brown, it follows Michael Hynson and Robert August, two surfing enthusiasts who are seeking “The Perfect Wave,” something which Bruce calls the surfer’s holy grail. Complete with a soothing soundtrack by The Sandals, this is an excellent watch, even at this age. It is no wonder that it has a 100% rating on Rotten Tomatoes.

However, it is not the quality of the movie that should be considered here, but the fact that once again, a product of mass media succeeded in giving this lively sport a tremendous boost and affixing it as something truly special. The notion of a surf school can also trace its roots all the way here.

The advertisements come rolling in

Once cinemas started filling up with surfing die-hards, the big businesses knew that the surfing culture is a gold mine that can’t be ignored. This opened the advertisement floodgates, and companies such as Motorola, Chevron and Coca-Cola began using it to promote their products.

The global surfing industry itself rose to the level of a staggering $7 billion business and includes such names as Quicksilver, Rip Curl, and Billabong.

Today, surfing is synonymous with the most thrilling as well as the most relaxing of human endeavors. The role of mass media in granting it this status is paramount. Let’s hope surf continues to grow, not only as a sport, but as a lifestyle in itself.