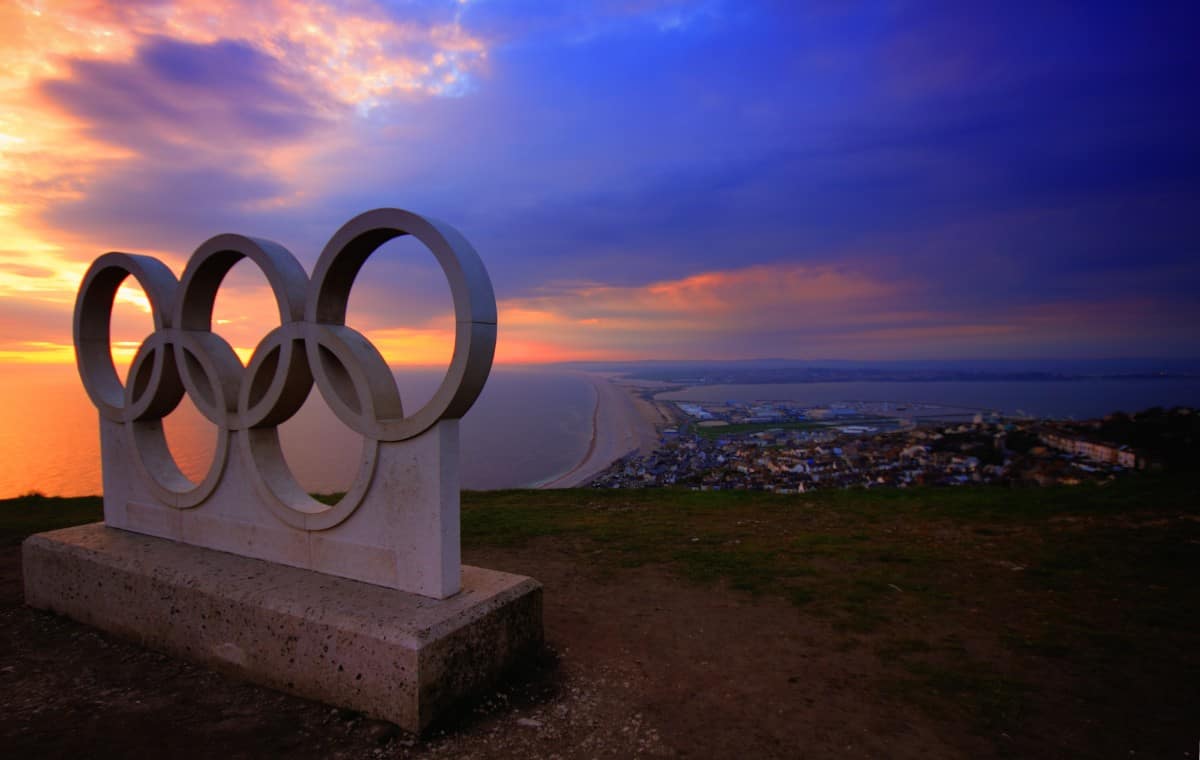 Did you know that surfing will be an Olympic sport soon? from your surf camp in Blue Waves we tell you more about it. Keep reading!

The International Olympic Committee confirmed it in Rio de Janeiro. Surfing, among other disciplines such as skateboarding, karate, baseball, climbing or softball, will be Olympic sports at the Tokyo 2020 Olympics.

Surfing in the Olympics, it’s a historic moment. Athletes such as Mick Fanning, Jordi Smith, Gabriel Medina and many others may compete for medals in Tokyo. And leading Spanish surfers will fight for those medals with the others as well. It is surprising that a sport like surfing – except for the private league of the WSL world, before ASP – has always been characterized by its individualism and free spirit, reaches the maximum representation of sport worldwide. 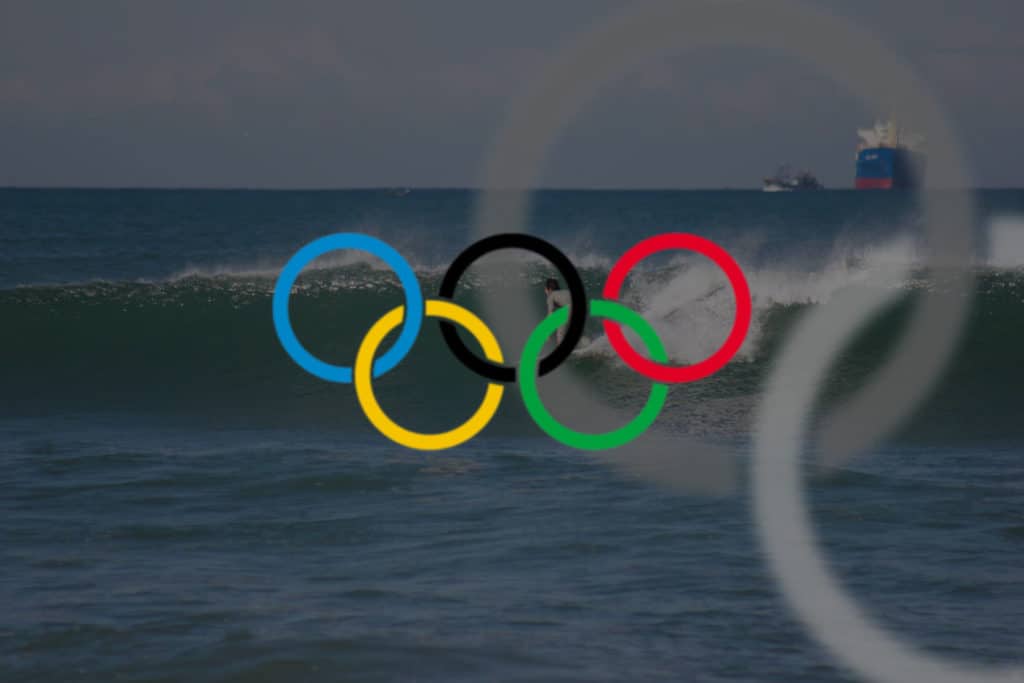 They are moments of change. Surfing suffers more and more commercialization and expansion that fills the beaches of practitioners of this sport, saturating some mythical points and creating conflicts. It is a fashion both in clothing and leisure activity, and voices are heard that do not see more positive in the participation of surfing in the Olympics than its even greater diffusion to increase the benefits of an industry that lives on the waves. Federations that will receive greater subsidy from their governments for being their sport now of Olympic category and brands that will see their potential market increased by the worldwide diffusion of a new and attractive sport.

Grabbing your surfboard and jumping into the sea can be your chance to shine as an Olympic athlete, you just need a good surf school and learn to surf.

In our surf Camp in Morocco we will teach you how to surf to get to the top. Do not hesitate and join our surfer community!