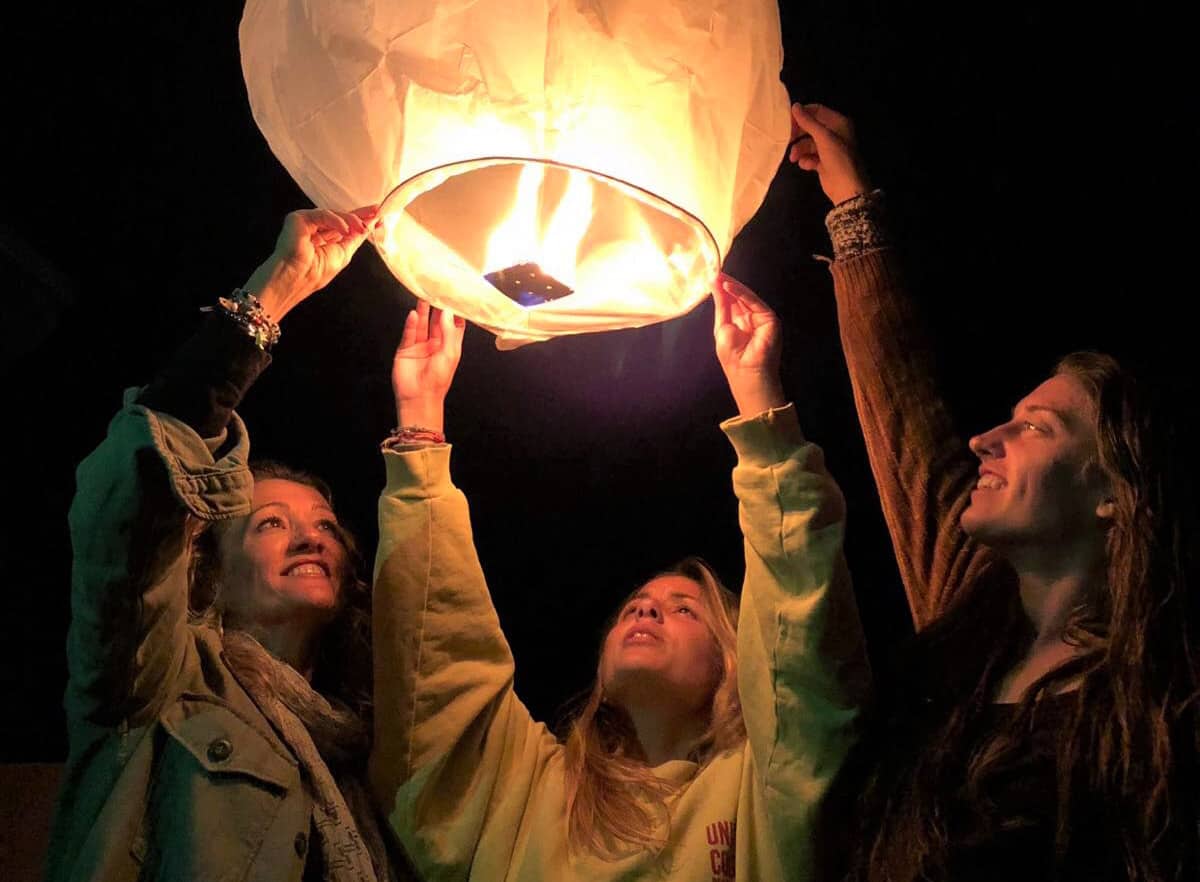 Surf has its own music

Surely you have already realized that surfing is a huge world with its own culture. We can find references to this lifestyle in surf movies, in surf books, and even in the music. But, did you know that surfing is a music genre in itself? Can you imagine surfing with specially composed music for that moment? Keep reading and do not miss any detail!

Surfing has its own music, and from Blue Waves, your Surf Camp in Morocco, we tell you about it so that you can come and enjoy it with us!

The surf music is a popular genre associated with surf culture, it began to spread from California. It was particularly popular in the ’60s, then influenced the rock movement so much that they eventually were mixed. There are many varieties of surf music, from the most pop to fusions with reggae, but all of them are part of the same genre.

In our surf houses we don’t stop listening to the best songs of this genre, because learn to surf continues out of the water. That’s why today we bring you a list of the best-known ever songs and surf-rock bands.

His catchy and easy to dance music has bing shared by many generations of surfers since they first played. This group of California had a huge success and today is considered one of the most influential rock and pop bands in history. Some of his songs are authentic hymns for our coasts, as in the case of the song “Surfin U.S.A”.

Dick Dale is the main promoter of surf music. This american musician proclaimed himself “king of the guitar” and was a true success among the surfers of his time. The most famous of his songs, “Miserlou” is part of the “Pulp Fiction” movie. It is, without a doubt, one of the required surf music groups for all lovers of this lifestyle.

We close the list of recommendations with Jack Johnson. This time we take a leap in time, we leave the 60s and 2001 arrives with Jack Johnson. That year the singer-songwriter of surf-rock got his biggest commercial success with the release of his album Brushfire Fairytales. “Break Down” is one of the most powerful and famous songs he has.

Join our surf school and you’ll be able to dance these songs with other surfers like you, or come to the Blue Waves Surf Camp and do not let the party ends until we’ve heard your favorite surf songs!