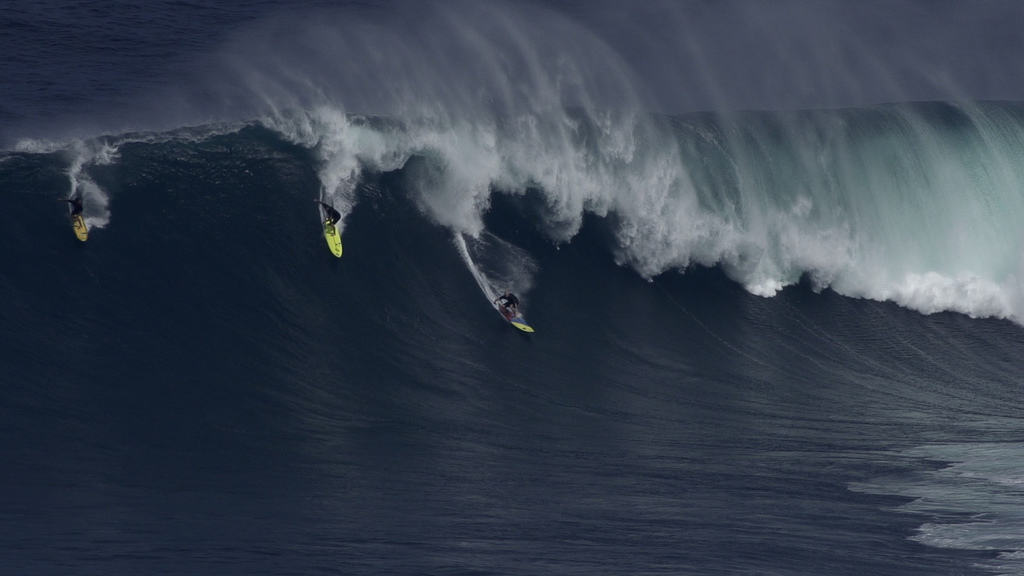 Is surfing safe to do?

If you’ve never surfed before and your friend just asked you to join them on their surf holiday, your first instinct might be to back out right away. After all, spending your summer surfing sounds less like a fun retreat and more like a lot of exercise and learning for your holidays. But you’re wrong. Something surfers must see to adventure in the waves in search of excitement. Right? 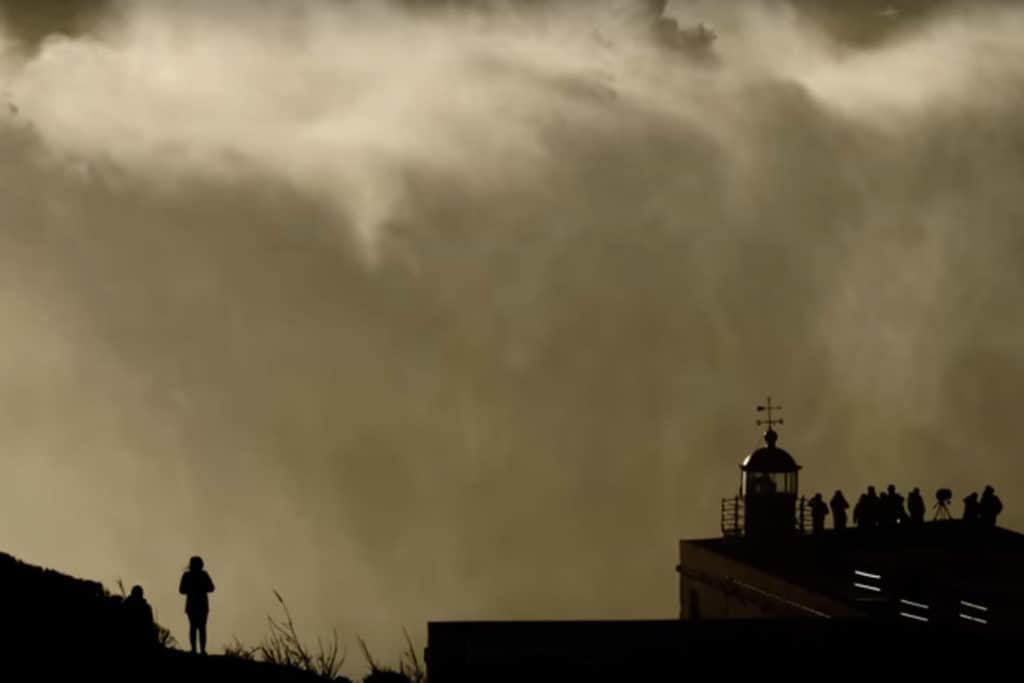 It’s not THAT dangerous actually

Surprisingly, surfing is not that dangerous of an adventure sport as it appears to be. Many experts to be the safest of the popular adventure sports out there, even safer than snowboarding, describe it. True, there is some risk to the surfer when he is out on the water, but then again no sport is ever without risk of injury. That’s the price of fun, and with proper training from surf schools, surf camp or even private surf lessons, the price isn’t a hefty one.

Still, there are some things you should be careful of before running off to hit the big waves.

If you’re a beginner, trying to impress a girl by going for the biggest wave you see isn’t just stupid, it’s suicidal. You need proper training and loads of experience before you can hope to tackle the big ones and hope to ride them. Similarly, don’t try to do flips right after you’ve learned to draw your line. The bottom line is, recognize and accept your current skill level and slowly but steadily to improve yourself. Don’t be hasty. You’ll get there eventually. 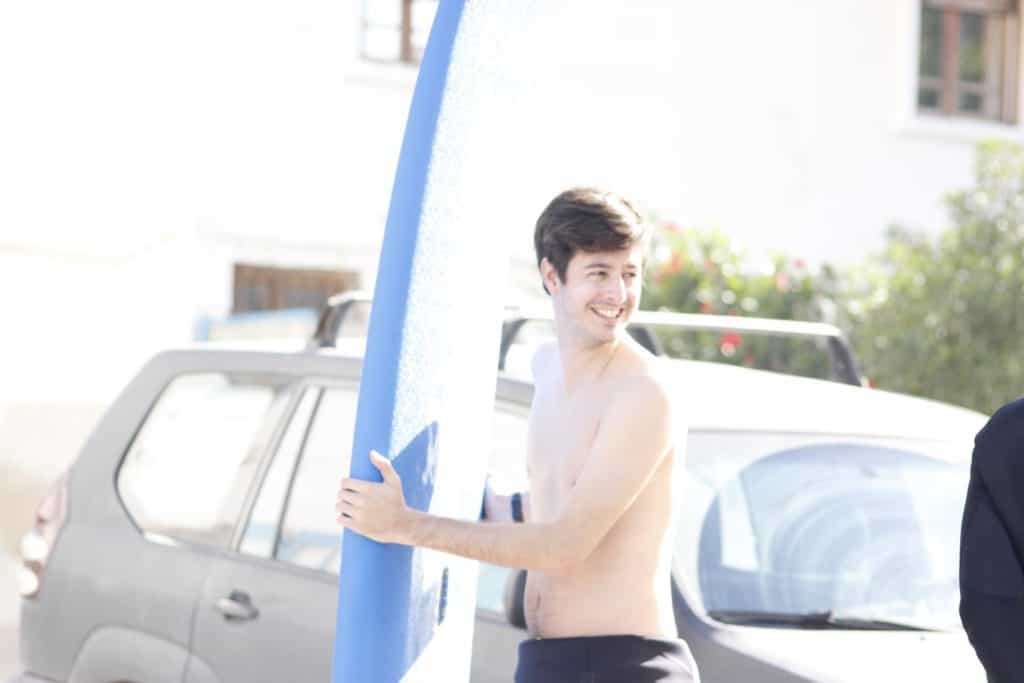 Accidents happen. That’s just one of the truths of life. Still, you can save yourself a lot of trouble if you take a few simple precautions.

Number 2: Don’t compromise on equipment. Getting a cheap board is fine as long as it’s sturdy enough, but saving a few extra dollars by buying a worn outboard isn’t the best of ideas.

Number 3: Know how to swim, and swim well (though this one goes without saying).

Most surfers would agree that the most dangerous part of surfing is collisions with other surfers. Imagine that you are getting smacked in the head with a board traveling at 15 to 20 mph. Not a pleasant thought, eh? How can you avoid this? Simple. Be on the lookout. Before paddling up to a wave to ride, take a quick scan around you. Is someone else also intending to ride that same wave? Are you in a somewhat crowded space with other surfers? If yes, then you should probably move to a different spot. Not everyone will be that careful, but you really can’t risk an injury.