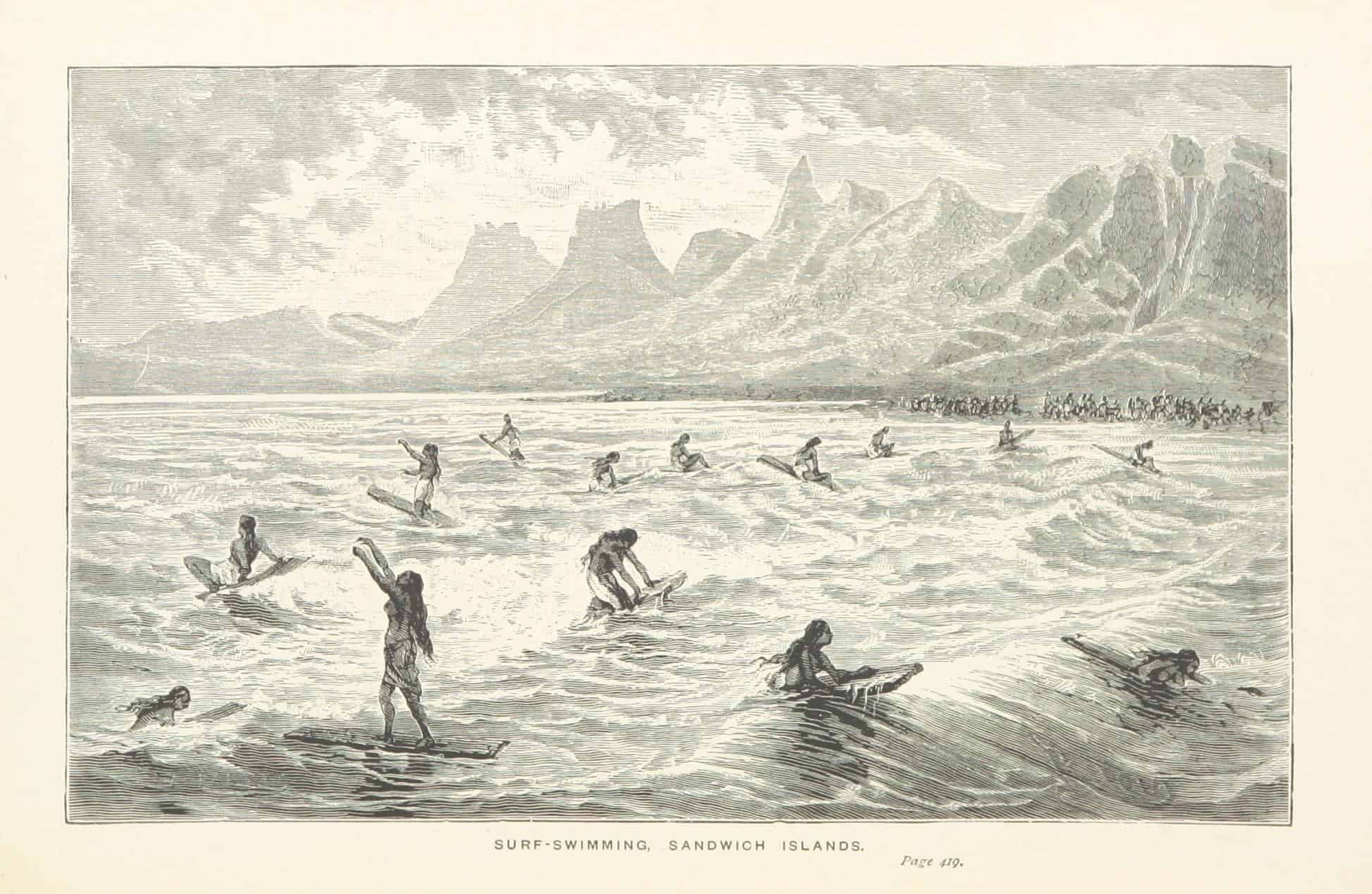 From Polynesia to Hawaii: a look at the history of surfing

The thing about surfing is that it comes across as a very cool and modern concept, and of course, you can’t be blamed for possessing that view thanks to the media and the general hype surrounding it. But the truth is that it can trace its roots all the way back to the time of the pre-Incas around 2000 years ago. Additionally, it was once an essential component of a man’s spirituality.

More to it than meets the eye

Regardless of whether you are interested in surfing or not, the history of the sport is a rich tale, rife with interesting tidbits of information that will make you view the whole thing in a completely different way.

Much ado about the Mochicas 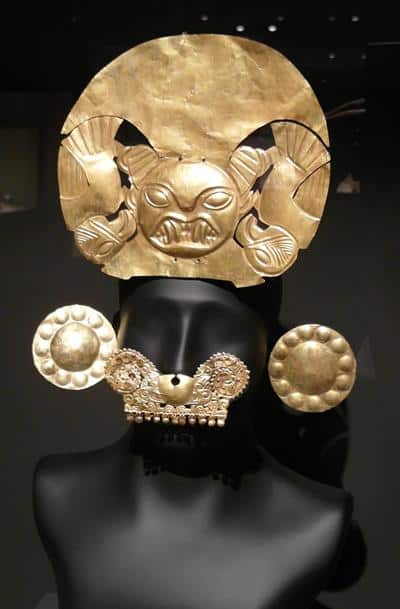 The topic of which civilization was the first to use a contraption to ride the waves is hotly debated, but the consensus points to the pre-Incan Mochica people who dwelled in what is now Peru almost 2000 years ago.

Archaeologists suggest that the vessel used by these people was one made of straw, and was called “Straw Seahorse.” There is no evidence of this activity having spiritual connotations, but it was certainly used for fishing or recreational purposes. It doesn’t seem like the Mochicas would have been big on surf school or surf camp, where surfing is treated more sportily.

One thing to note is that these people lived quite nearby the longest surf-friendly wave in the world, known as the Chicama. That would certainly have played a part in compelling them to take to the seas.

The ancient people of Polynesia were the first to introduce the art of surfing in its current form, but it was more than just art for them. It was a critical part of their culture, and in fact, one could determine the leader of a clan simply by looking for the most skilled surfer.

The Ali’i or chief was an individual who was particularly adept at riding the waves, and prestige was doled out to common men by how well they could surf. I doubt you’d ever face that pressure in surfing lessons! 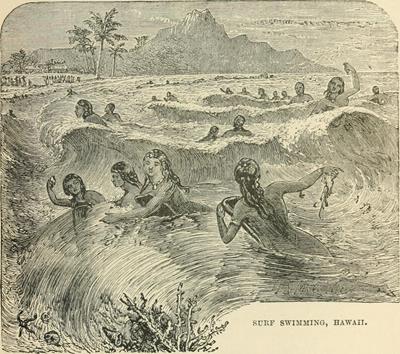 We know the island state of Hawaii for its volcanoes, and for its famous surfing holidays, but in ancient times, the surfing was something else entirely.

It was neither considered for recreation or sport. Instead, it was regarded as an art form of the highest order, and one that constituted a huge part of ancient Hawaiian faith. One of three trees would be carefully selected to craft the board, which would also get it a blessing from the priest before it could be taken out to the waters.

Like the Polynesians, the most skilled surfers tended to be pastors, chiefs and other individuals of high societal status. In the 20th century, the locals began treating it in a more relaxed manner, and it soon became a simple pleasure.

Surfing went through popularity explosions in Australia and the rest of North America before it finally burst into the mainstream. More than anything, the history of this intriguing sport should serve to remind us of the power of collective human efforts in creating something truly spectacular.